As far as soccer leagues go, the Indian Super League is still a young entity. Many famous soccer players have played in the competition, but there have been some superstars that almost joined the league. Here are a few of the players who almost played in the ISL: Ronaldinho Brazilian superstar Ronaldinho was probably the biggest to almost join the league. His agent was in close talks with Chennaiyin FC to play during the first season of the ISL back in 2014. Unfortunately, the club and his management could not agree on financial terms. The only part we know is that the club made an offer of 125,000 dollars a week. “Ronaldinho would have been a dream signing. Life is all about winning and losing. We lost here, but I am confident that ultimately we will win,” said Prashant Agarwal, CEO of Kshatriya Sports Kaka Atletico de Kolkata tried to sign Brazilian ‘Kaka’ for the second season in 2015. Kaka was playing for Orlando City and not even persuasion from former Cricket star Sourav Ganguly could convince the Brazilian to make the trip across the pond. “About Kaka… talks are going on, but nothing has been finalized yet. When it is finalized we will surely disclose the news,” said Atletico de Kolkata co-owner Ganguly during a conference before the start of the 2015 season. Klose Chennaiyin FC tried to sign the all-time leading World Cup goalscorer Miroslav Klose in 2016. According to rumors, the player was ready to sign and then pulled out at the last minute. We should note that he did not join another club. Instead, he chose to retire from the sport entirely in November...

Just last week Barcelona completed the signing of Ousmane Dembele from Borussia Dortmund. Also, they continue to pursuit Philippe Coutinho, even though it is clear that Liverpool does not want to sell. Now, it looks like they no longer believe it is possible and wants Mesut Ozil instead. Normally, Arsenal would not consider selling one of their star players. However, they have shown interest in world cup winner Arda Turan. According to newspaper reports, the two clubs are in talks over a deal to swap the two players. Barcelona feels they no longer need Turan in the squad and Ozil is reluctant to extend his contract. Ozil’s arrival at Arsenal brought about a golden era at the club. With him in the team, the club won three FA Cups and Community Shields. However, Arsenal is no longer the force they were, and as a result three of their star players (including Ozil) will not extend their contracts. Arda Turan, on the other hand, arrived in Barcelona at the start of 2015/2016 and spent most of the time on the bench. Due to a transfer ban, the Turkish international has languished in the team without enough game time to show his potential. The 30-year-old made 30 starts for the club and scored 13 goals, but is considered surplus for the team. The swap makes perfect sense, especially for Barcelona. Bringing in Ozil will take some of the pressure off Messi and bring a playmaker in his prime into the team. The move does not make too much sense for Arsenal, who will give up one of their best... 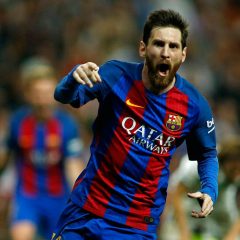 Three greats whose Jersey numbers should be retired

One of, if not the best ways to honor a player is to permanently retire that player’s jersey number at their club. When you retire that number, you honor his contribution to the club, and to the game. When a club retires a number, you will never see that number of the field again, unless there is a request from the player himself. Here are some of the top players in the world who should have the honor of taking their number with them... 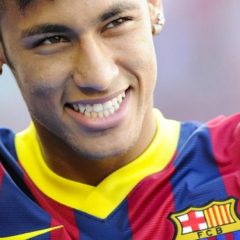 It has only been a few months since Neymar Jr’s transfer to Paris St. Germaine. The world record (and controversial) transfer started off well, with Neymar instrumental in back-to-back victories for the French club. However, there are rumors of a possible departure from the club. The first point of contention for Neymar is his relationship with some of his teammates. Much like his relationship with the club, Neymar started off well... 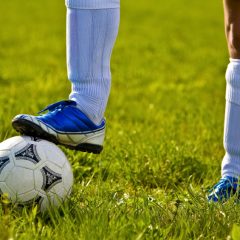 The most important equipment you will need for soccer

Beginner soccer players will need proper soccer equipment to play safely and properly at practice and games. Here is a list of the core equipment list every player will need: Uniform All players will need practice and match uniforms. Usually, for team level practice, the school will provide the uniforms. Often, you will only need to buy practice uniforms. The team will provide guidance on color and other requirements for youth soccer... 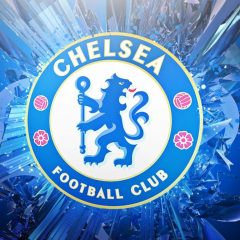 When Roman Abramovich took over Chelsea back in 2003, skeptics did not think deep pockets alone could make Chelsea a force, and even if it was possible, not for very long. Almost 14 years later, Chelsea continues to dominate the Premier League with five titles in that period, with the fifth title last year. They are now one of the most popular clubs in the world. What are the chances that Chelsea will land the title this year? Quite... 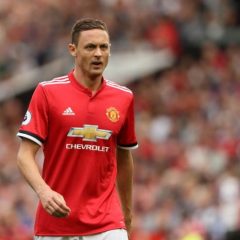 Nemanja Matic stars in the first match of the season

Manchester United won a comprehensive victory by beating West Ham United 4-0. Although West Ham is not a top-level side, it is this sort of game that Manchester United found difficult last season. A victory like this, the way they dominated the game, shows how strong United are this year. The good news for United is the form of Nemanja Matic, Paul Pogba, Romelu Lukaku, and Marcus Rashford. Also, the Manchester United defense was... 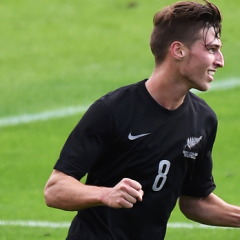 Five things to know about the New Zealand U-20 team

After the US U-20 team won group F, they play the New Zealand U-20 in the FIFA U-20 World Cup in the next round. Here are five things you should know about the all-whites: After opening the round with a 0-0 draw, New Zealand came second in group E. This pits them against the winners of group F, the US. The junior all-whites missed the top spot after they lost 2-0 to France. The team qualified for the U-20 World Cup by winning the 2016...